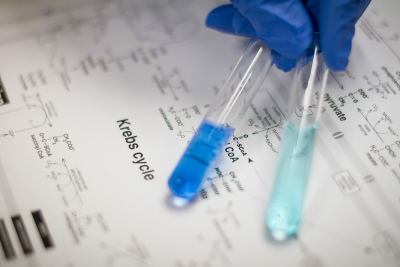 In short, metabolomics is the study of the metabolome (all the small compounds or metabolites in a biological system that participate in growth, maintenance and normal function) to elucidate biological function, mechanisms or to find biomarkers for disease.

There are several metabolomics approaches depending on the need or aim of the study.