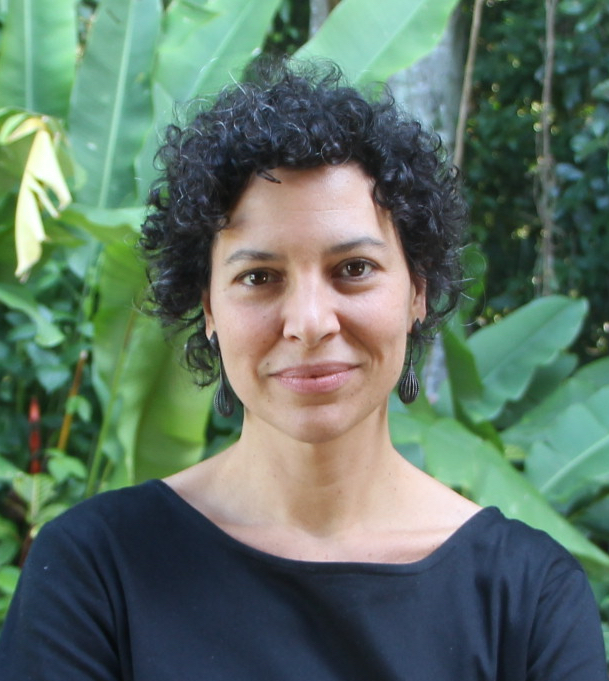 Carolina Araujo is a Brazilian mathematician working in the field of complex algebraic geometry. She obtained her Ph.D in mathematics from Princeton University in 2004, and has been a researcher at IMPA (Institute for Pure and Applied Mathematics, Rio de Janeiro, Brazil) since 2006. She has been appointed Simons Associate at ICTP from 2015 to 2020, and was an invited speaker at the ICM 2018 in Rio de Janeiro. She is vice-chair of the Committee for Women in Mathematics of the International Mathematical Union, and coordinated the organization of the first World Meeting for Women in Mathematics - (WM)² - in 2018.
Title: Symmetries in Algebraic Geometry and the Cremona Group
Abstract: In this talk I will discuss symmetries of algebraic varieties. When studying a projective variety, one usually wants to understand its symmetries. Conversely, the structure of its group of automorphisms encodes relevant geometric properties of a projective variety. After describing some examples of automorphism groups of projective varieties, I will discuss why the notion of automorphism is too rigid in the scope of birational geometry. We are then led to consider another class of symmetries, namely, birational self-maps. The group of birational self-maps of the projective space is known as the Cremona group. Describing the structure of the Cremona group is a major problem in algebraic geometry. While the theory is well developed in dimension 2, not much is known in higher dimensions, and a natural problem is to construct special subgroups of the Cremona group. I will present a recent work with Alessio Corti and Alex Massarenti, where we investigate subgroups of the Cremona group consisting of symmetries preserving some special meromorphic volume forms.

Vasuthavan Govender (also known as Nico) is currently Programmes Manager at the Nelson Mandela Provincial Teacher Development Institute in Port Elizabeth. He has served in a number of capacities during his long career, spanning just on 40 years. He was AMESA Vice-President from 2012 to 2104 and served as AMESA President from 2014 to 2018. He also served as Chairperson of the SAMF (South African Mathematics Foundation) in 2019 and 2020. He is the regional coordinator of the Siyanqoba Mathematics Olympiad Training Programme in Nelson Mandela Bay (Port Elizabeth). His research interests are in Teaching and Learning Mathematics, Supplementary tuition/support programmes in Mathematics and Mathematics Olympiads.
Title: Mathematics teaching and learning in South Africa since 1994: A personal reflection
Abstract: There have been numerous changes to education in South Africa in both the basic and higher education sectors. These changes have affected mathematics teaching and learning, in both sectors. In this talk, following almost 40 years of service in education, I reflect on some of these changes, and how they have affected me, directly or indirectly. I will focus on cultural factors, curriculum change and efforts to improve the quality of mathematics teaching and learning, across the phases. While these changes may have impacted positively on learner performance, there is still a long way to go in improving the mathematical learning experiences in some of our schools as a result of a combination of factors and some suggestions are made in this regard. Those involved in teaching mathematics at tertiary level should acknowledge that students in their classrooms come from very diverse backgrounds and have worked hard to get there. They should build on their students’ prior mathematical knowledge in a supportive and structured manner so as to narrow the gap between the two sectors and enhance the university experience. 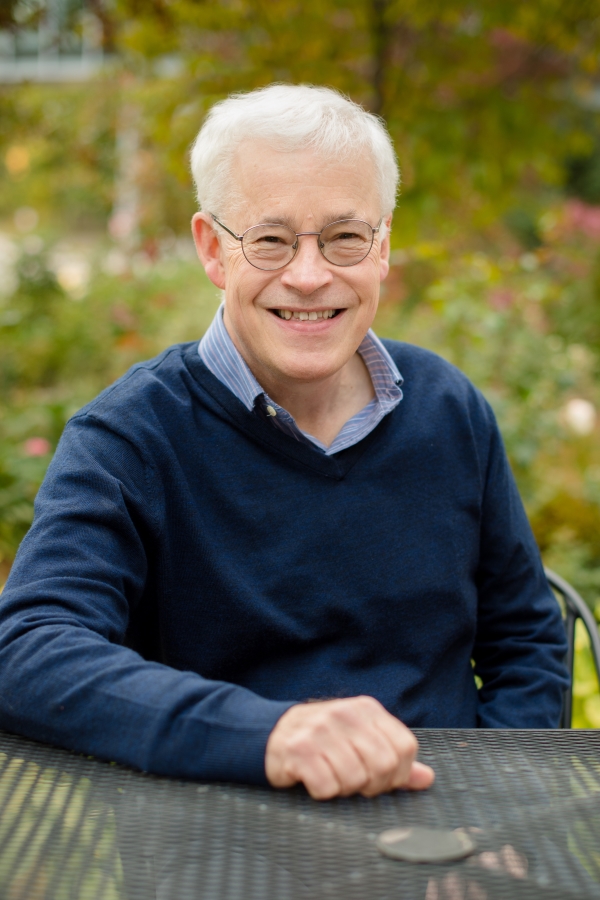 Nick Trefethen is Professor of Numerical Analysis and head of the Numerical Analysis Group at Oxford University.  He was educated at Harvard and Stanford and held positions at NYU, MIT, and Cornell before moving to Oxford in 1997.  He is a Fellow of the Royal Society and a member of the US National Academy of Engineering,and served during 2011-2012 as President of SIAM. He has won many prizes including the Gold Medal of the Institute for Mathematics and its Applications, the Naylor Prize of the London Mathematical Society, and the Polya and von Neumann Prizes from SIAM.  He holds honorary doctorates from the University of Fribourg and Stellenbosch University.
As an author Trefethen is known for his books including Numerical Linear Algebra (1997), Spectral Methods in MATLAB(2000), Spectra and Pseudo spectra (2005), Approximation Theory and Approximation Practice (2013/2019), and Exploring ODEs (2018). He organized the SIAM 100-Dollar, 100-Digit Challenge in 2002 and is the inventor of Chebfun.
Title: Exactness of quadrature formulas
Abstract:  Quadrature is a problem of analysis, but the standard design principle for quadrature formulas is an algebraic one: exactness when applied to a specified set of functions.  The result is that quadrature formulas may converge more slowly, or faster, than one might naturally expect.  We discuss five examples: