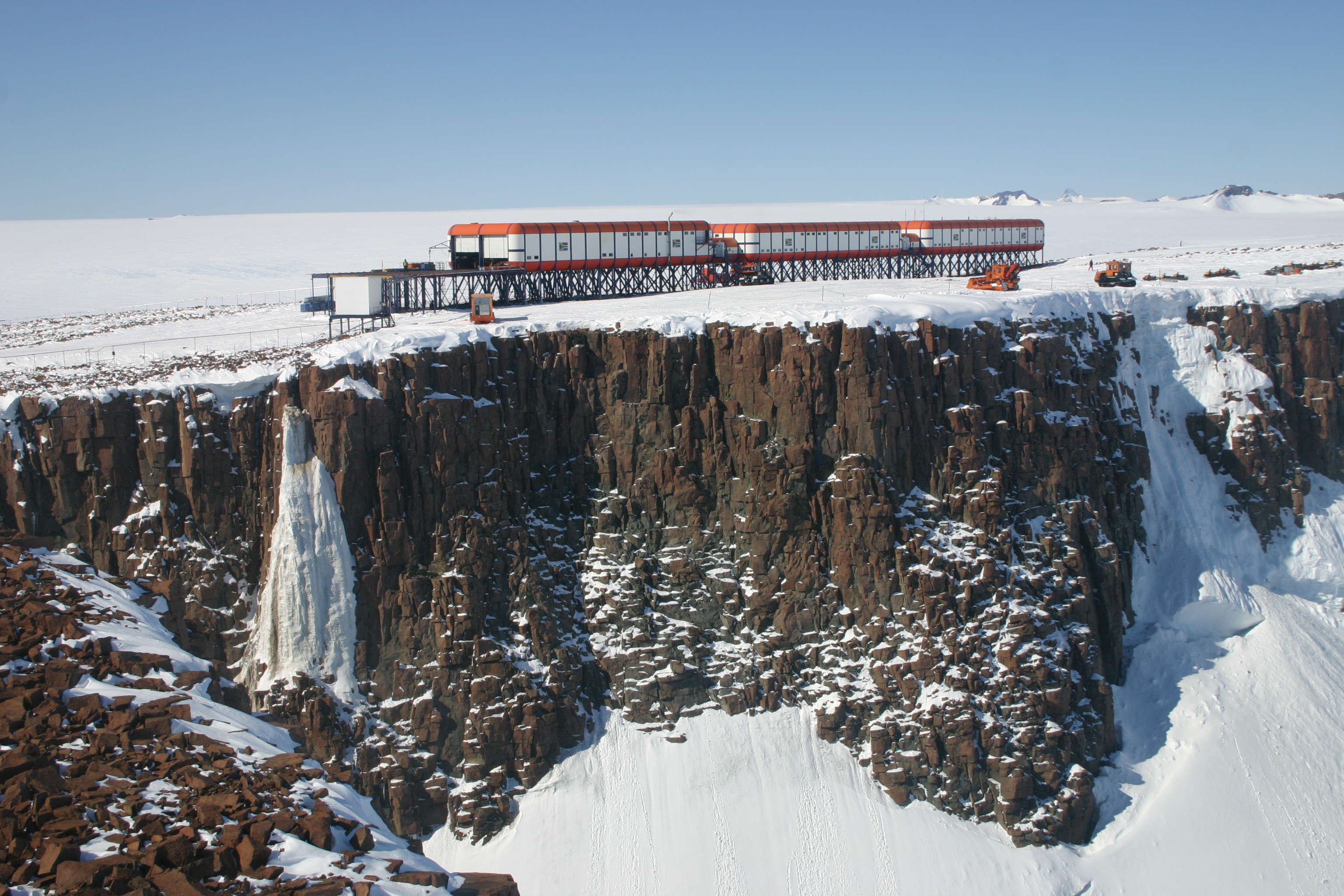 The SANAE IV base in Antarctica 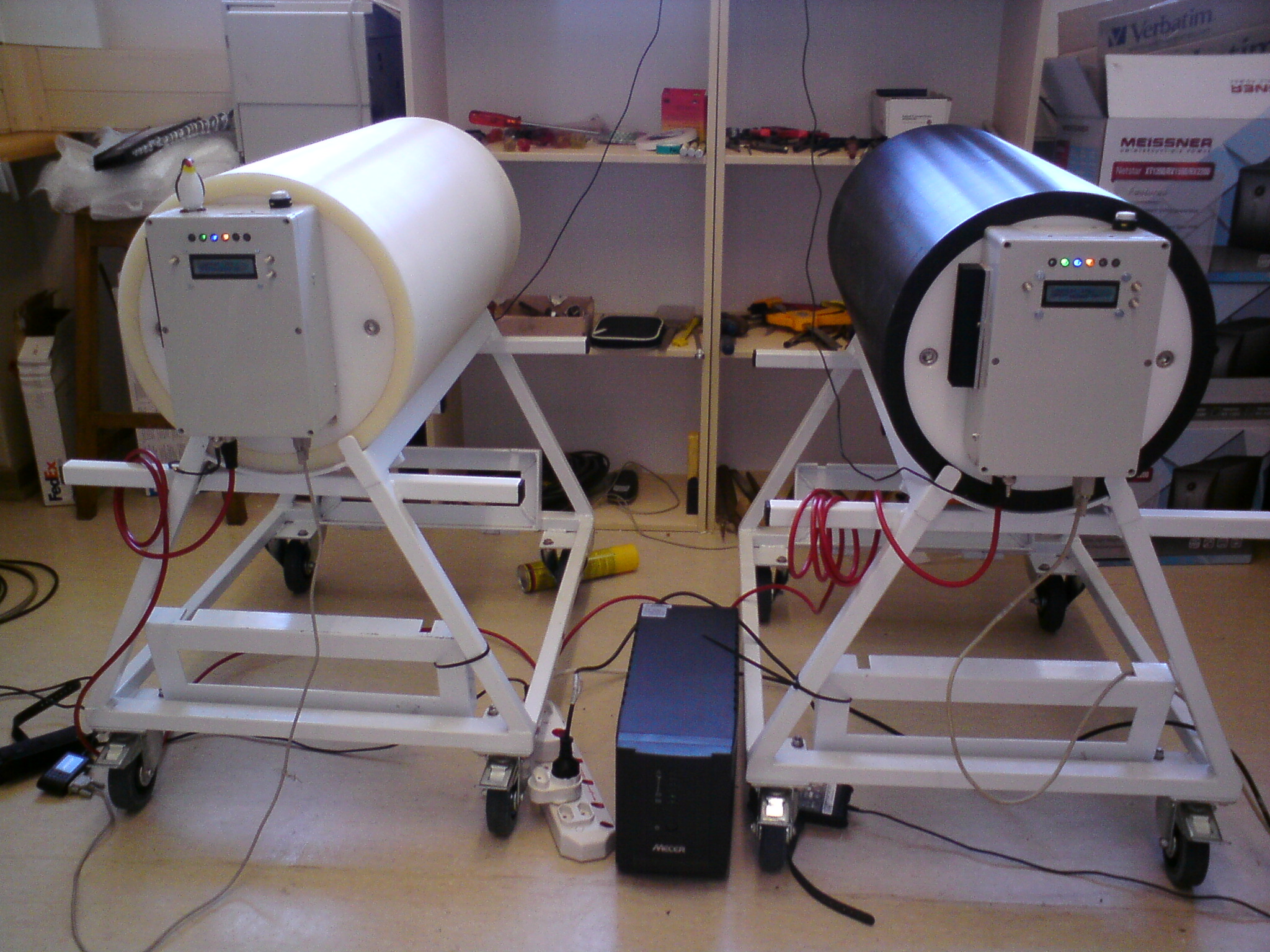 The research programme at SANAE (South African National Antarctic Expedition) is part of the government’s Antarctic Programme, SANAP (South African National Antarctic Programme). Neutron monitors of the CSR at Sanae record cosmic rays on a continuous basis since 1964. Each year, since 1964, a physicist/engineer in cosmic rays has been responsible for this research project.

Cosmic rays are energetic particles from outer space (and sometimes from the sun), that travel nearly at the speed of light through space, and their intensity varies with solar activity. They can be detected by spacecraft and recorded by detectors on the earth. A group in the Centre develops and operates detectors, so-called neutron monitors, to record the cosmic-ray intensity. There are four such neutron monitor stations under our authority, i.e. SANAE in Antarctica (two instruments), Hermanus and Potchefstroom in South Africa, and Tsumeb in Namibia. These neutron monitors are part of approximately 40 such stations in the worldwide network.

To intercalibrate the worldwide neutron monitor network, in order to use the data for spectral studies, we designed and built mobile calibration neutron monitors.

The SANAE neutron monitor is an important instrument to record Ground Level Enhancements due to very high-energy particles produced occasionally by the sun. This production happens in solar flares and/or their accompanying Coronal Mass Ejections.