Waves in the Atmosphere and Oceans 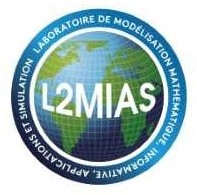 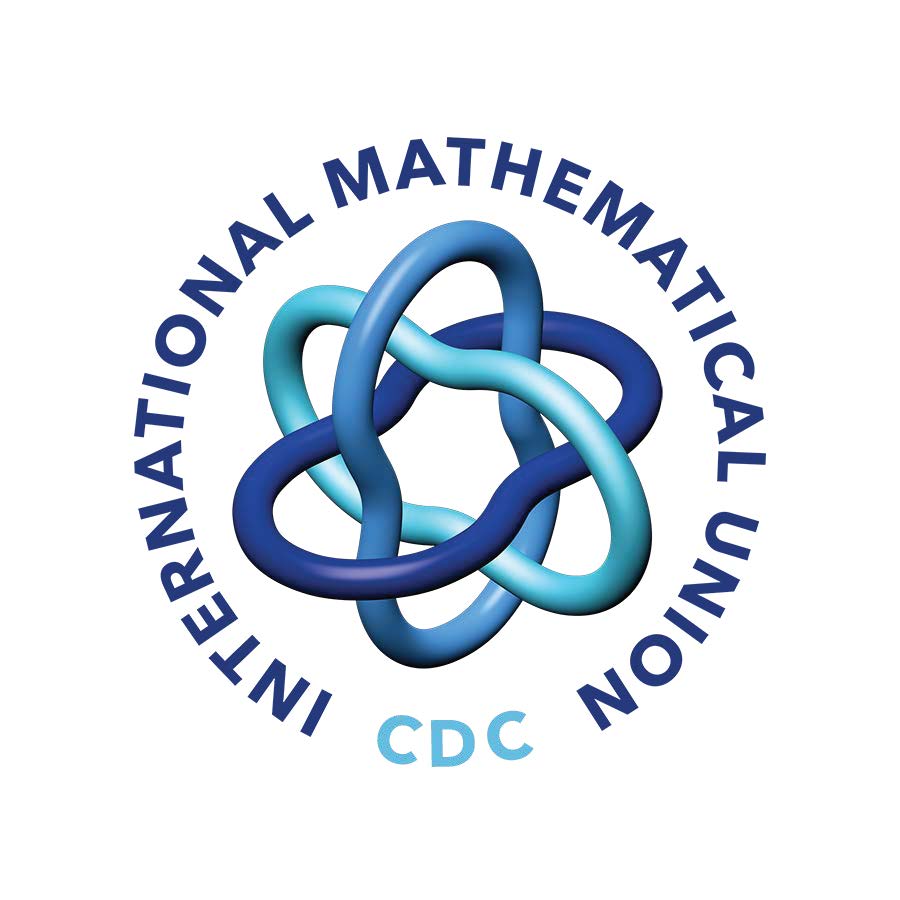 This school was supported by a grant from the IMU-CDC Conference Support Program, which is partially supported by the Abel Board.

Potchefstroom is less than a two hours drive (outside rush hour) from OR Tambo airport and Lanseria airport.

Both Hertz and Avis have offices at OR Tambo Airport, Lanseria Airport and in Potchefstroom. If you intend to rent a car to travel from the airport to Potchefstroom, these would be suitable options to consider.

Catch the Gautrain from the airport to Park Station in Johannesburg. Once at Park Station, you have the option of catching a bus to Potchefstroom from the Park City Transit Centre. Most of the major bus lines have several buses that travel from Park City Transit Centre to Potchefstroom on a daily basis. For more details search on the website below:

There are usually two bus-stops in Potchefstroom (Sasol Garage, and Jenni's) which are respectively about 4.5km and 3.5km from the venue.

Various shullte services from OR Tambo to Potchefstroom are available:

Follow the N12 to Potchefstroom. At the fifth robot after entering Potchefstroom, turn right into Govan Mbeki Drive (old Mooirivier Drive). The Mooi Rivier Mall will be on your right hand side. Follow the road past the Riverwalk shopping centre, McDonald's and Kentucky, all on your left. Turn left into Chief Albert Luthuli Drive (Von Wielligh Street). Continue to the four-way stop (the first one after the robot at the Shell Garage) and turn right into Hoffman Street. The street ends at the main and security entrance to the Potchefstroom Campus.

At the third robot, turn left into Beyers Naudé Avenue (Kruger Street), directly after crossing the bridge. Carry on straight. At the fourth stop sign, Beyers Naudé Avenue becomes Hoffman Street. Continue along this street - it ends at the security entrance to the Potchefstroom Campus.

After passing the artillery school mess hall on your left, turn left at the robot into Meyer Street. Follow the road past the Medi-Clinic hospital on your right. Continue through two four-way stop streets and across a bridge. Directly after the bridge, turn left into Hoffman Street. The street ends at the security entrance to the Potchefstroom Campus.