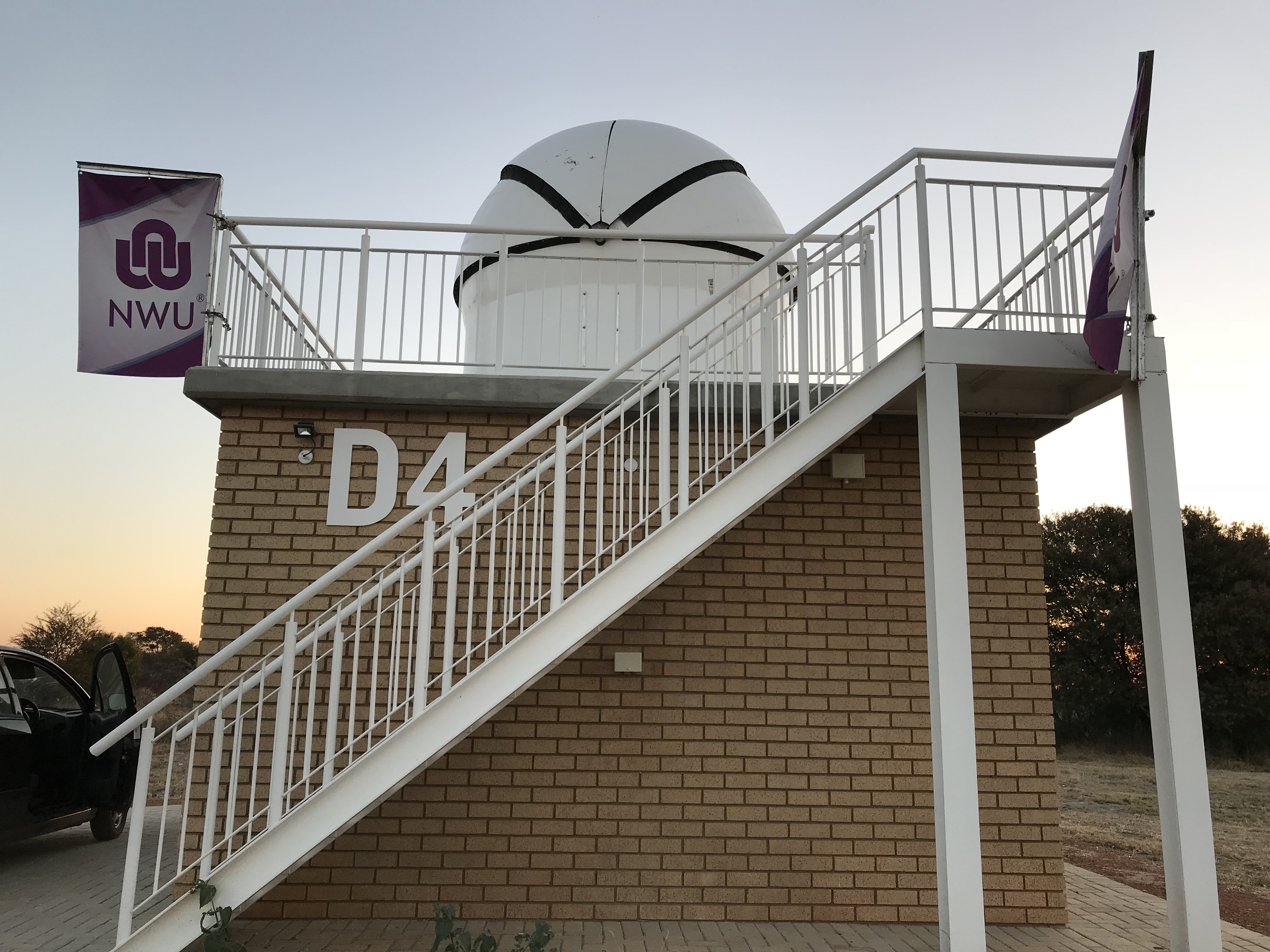 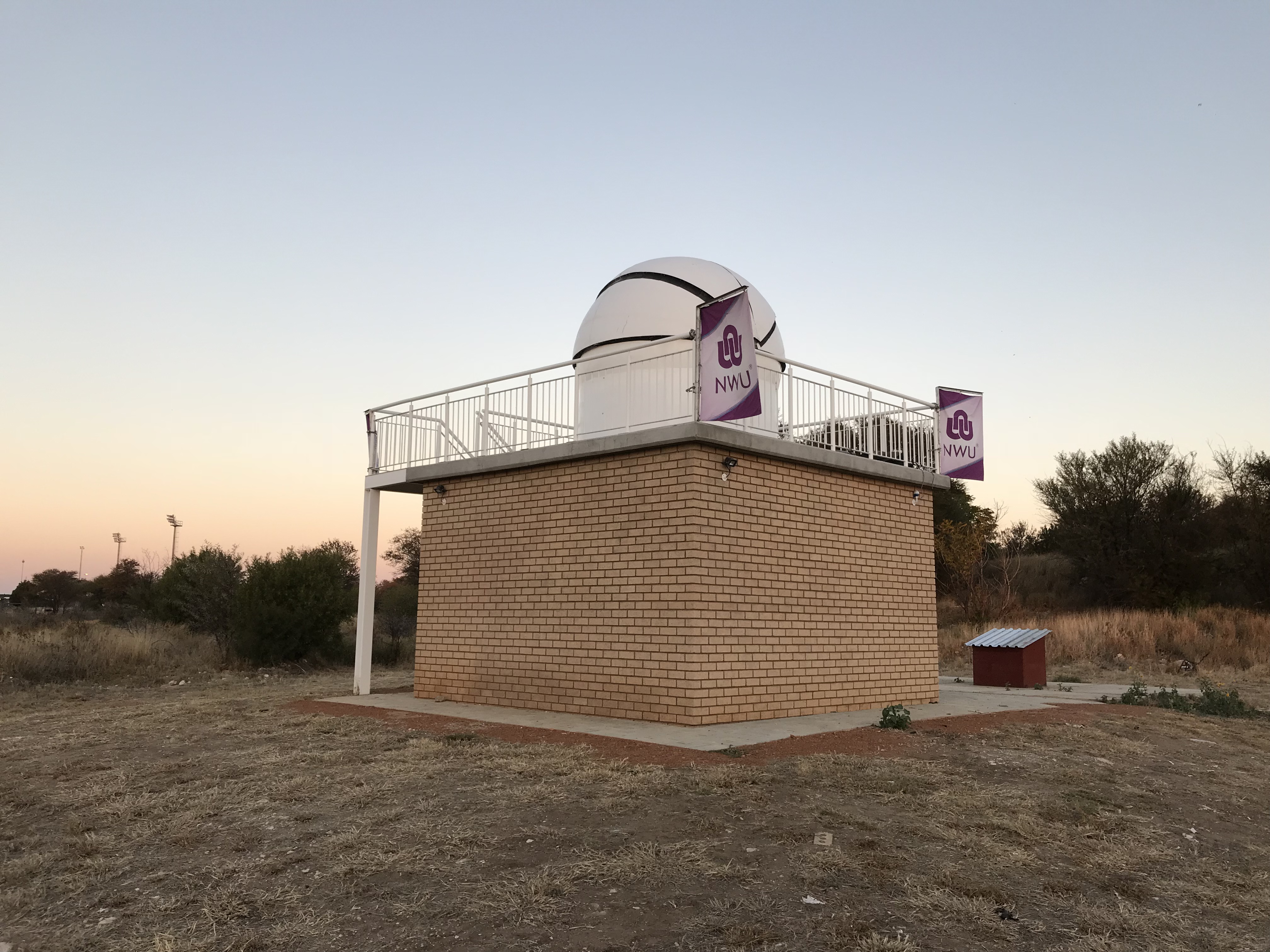 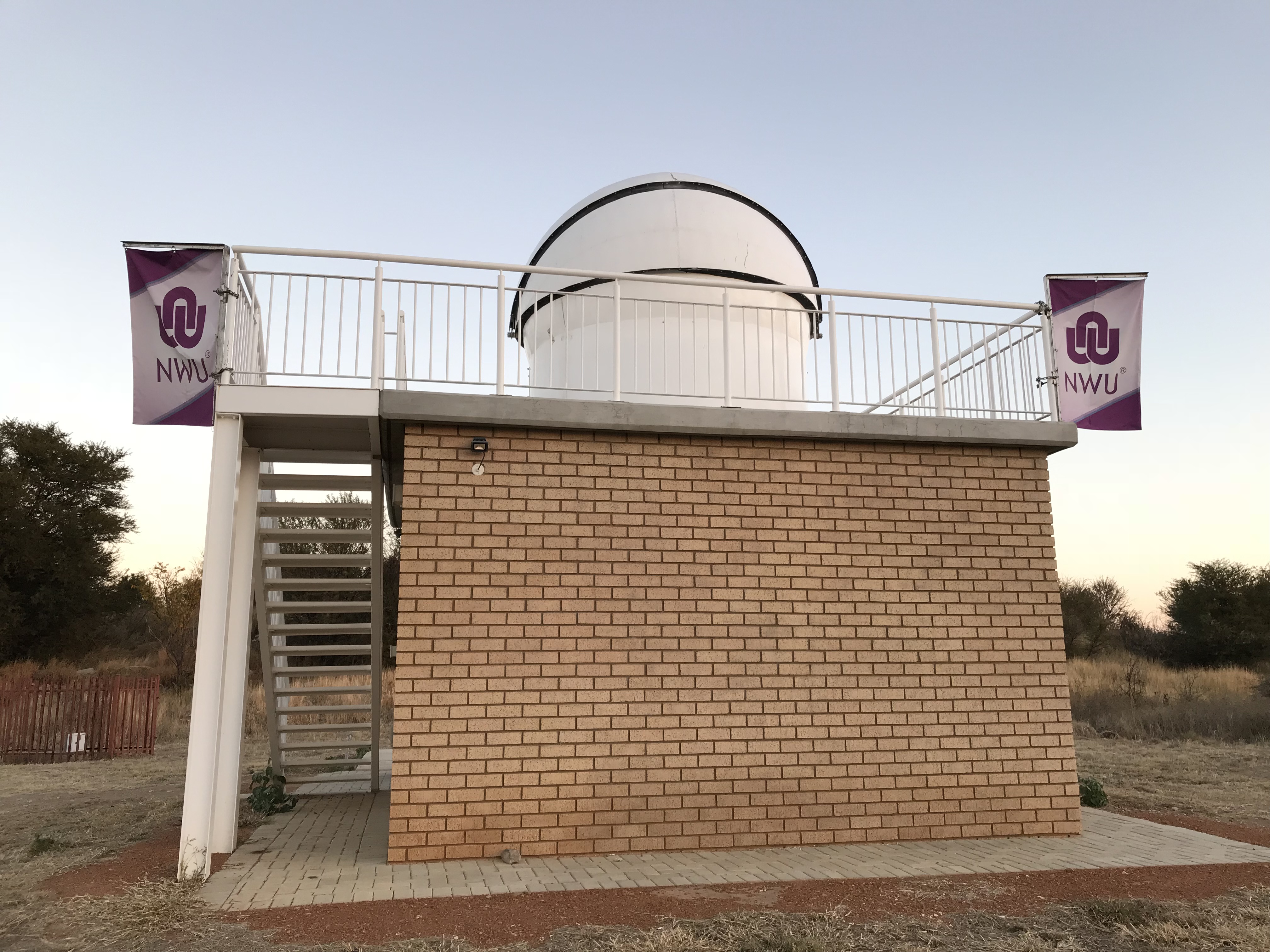 The Physics department of the North West University owns a new observatory in its Mahikeng campus. The new building observatory was completed in June 2018 and will be officially launched later in 2018. Part of the funding of the Dome was provided by the Department of Science and Technology through the National Research Foundation.

The main telescope of MAO is the Meade LX200GPS ACF 16inch (called the MAT) which was purchased in 2015. Attached to the telescope is the SBIG ST 8300M ccd camera with Johnson UBVRI filters in a filterwheel. Smaller telescopes include the 8inch Celestron and a 80mm Williams Optics refractor.

The main programme at the MAO is the research on bright pulsating stars. The telescope is capable of detecting milli-magnitude changes in brightness of stars. The MAT is also used for undergraduate and postgraduate teaching in the physics department. In 2018, the MAT was used as a teaching tool during the NASSP (National Astrophysics and Space Science Programme) Winter School in Cape Town. About 40 % of the telescope time is dedicated to outreach programme, where schools are invited to visit the observatory. The telescope can also be operated in a remote mode via the internet. To access the MAT in the remote mode you need to register with us, and seek permission.

The telescope is located on the Mahikeng campus of the North West University, to the west of the Soccer Institute building. The best period for observations is winter time (April to early September) although dust can be a challenge. In summer the main challenge is the humidity and clouds. There are efforts to quantify the observing conditions at MAO.

The best seeing achieved so far is about 3 arc seconds.

The MAT is a modern 40 cm telescope that is computer controlled and capable of very accurate pointing. Stars brighter than 13 magnitude can easily be studied photometrically. Plans to purchase a spectrograph are at an advanced stage of planning.  This will enable us to measure radial velocity of bright pulsating stars. The control PC is a mac pro powerful server, and the software is THESKYX programme of software Bisque.

The MAT is housed in a fibreglass dome that was manufactured outside Durban and motorised and completed at the Instrument-makers of the North West University at Potchefstroom campus. We make use of astroimagej software for our data reduction.